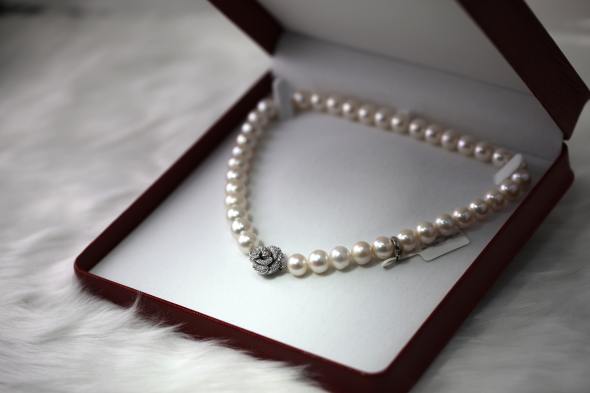 Last week Amanda and I were in the same place at the same time. Yippee!

And we were able to do two pilot interviews. One was to see how it was interviewing by video. The other was to see what an interview with a retired head/principal would yield.

We aren’t going to tell you who these two people were, as our ethics protocol is that people and their data are anonymous. But we’re really enormously grateful for the help at this time, as we learnt a lot. We thank our two anonymous women leaders for their time and generosity.

Here’s one of the things we found out.

The retired head brought a whole load of photos of herself at various stages of becoming a leader. These were official school photos of all of the staff taken at the same time as the annual student class photos. We hadn’t asked her to do this, but she brought them because they showed the point she thought we would be most interested in. Her initiative was sooooo helpful.

The retired principal – let’s say RP1 for the moment – had been told when she was a Deputy that one of the reasons she wasn’t successful in job interviews for the top job was that “she didn’t look like a leader”.

Her first photo illustrated what this un-leader-like look was – spiky hair and bright prints. Now we do have to remember that this was the early 80s and her look was fashionable and, at the time, hardly outrageous. Yet it wasn’t apparently conservative enough. Over time, she modified the look, smoothing down her hair, and opting for more tailored clothes in block colours and patterns.

The Deputy who was successful in an interview wore, according to RP1’s school photo, had a different style. This was epitomised in a school pic where she was wearing a dark maroon shirt with a tied loop at the neck – not a pussy cat bow, but something that definitely referenced a male tie. Her hair was “normal” as was her clothing, whereas in previous photos she stood out from the crowd, being just a little different from the other women in the staff picture. Now she fitted right in.

Later however, when RP1 was a principal, she showed us how she was able to modify her look again. Make it less conservative. This was in part through an asymmetric haircut, often with a noticeable red streak. There were still sometimes the pearls she had adopted when going for principal interviews, but now accompanying tailored, fashionable clothes, often black.

While Amanda and I of course knew that many women leaders did modify their appearance in order to become acceptable to conservative interview panels, we were really surprised how telling the changes were when presented as a sequence of chronological images.

The changes RP1 showed us were not just changes in fashion, but a re-fashioning of a leader image to “fit” the job, and win it. We had tangible evidence that an unwritten dress code, known colloquially as “twinset and pearls’, was strongly in play in the past, determining who would get promoted, and who wouldn’t.

Amanda and I are now very keen to do a lot more work with photos and see what else we can learn. Visual – image based – research has begun.

Photo by Cornelia Ng on Unsplash