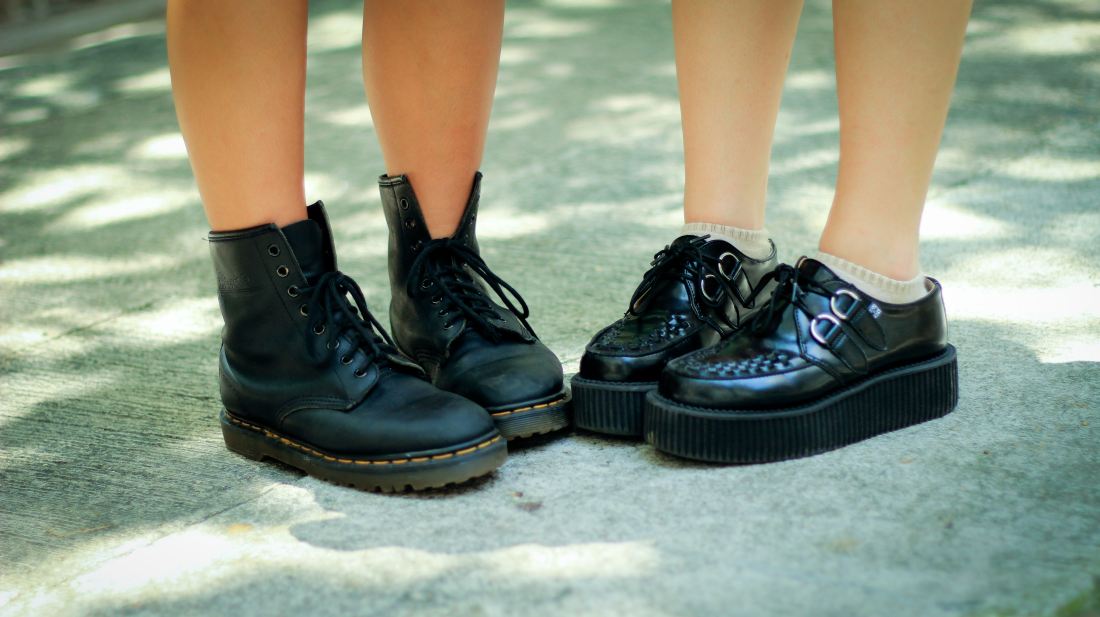 Many years ago Jill Blackmore and I did some research looking at principal “supply” – issues in recruitment, employment and retention. At the time there was already a notable problem for some schools in getting people to apply for the top job. We were able to research in South Australia and Victoria – another Australian state refused to be involved.

We came to the conclusion that interviews were often ‘homo-sociable’ – that is, panels tended to employ people just like themselves (Blackmore, Thomson and Barty, 2006).

Gender was a major marker of same-ness and difference in interviews. Sometimes all male or male-dominated interview panels just couldn’t see “merit” in many of the women who applied, nor in a minority of the men.

We didn’t ask people about clothes at the time. We probably should have. But what we were told was enough already. Here is a tiny taste of our findings:

Many research participants believed that women, in general, still faced an element of disadvantage as leadership positions continued to be perceived, by conservative panels, as belonging to men. There was a enduring association between masculinity and strong leadership (disciplinary and directive).

‘I would say’, one male principal said, ‘that my female colleagues have had to apply more widely’ though many were competent and highly talented. Although prejudice against women had fallen away considerably at an organisational level, that is, that is, within the Department and in most schools, he believed, it continued to exist in some localities as ‘… some communities have some old- fashioned, deep-seated attitudes towards appointing women to leadership positions’.

In response to our last two posts on bare legs and tattoos, we have heard that this kind of discrimination may not have entirely disappeared. It seems that some people are still being told that they need to be – and to dress – a certain way in order to get a job.  We were told of interview panels where being bare-legged would have been seen by panellists as meaning unfit-for-the-role. One women told us that she had been told she wouldn’t be taken seriously for leadership until she put her hair up – long hair worn loose equated to not-leadership-material. We also heard from some women that they cover their tattoos in particular situations – such as interview panels –  in order not to elicit a prejudicial opinion.

We are interested to hear from any aspiring, serving or former school leader who has had experience of wardrobe-related employment troubles. We are particularly keen to hear whether clothes have been read as a non-verbal signal of either leader readiness/suitability or not.

We would love to hear from you – anonymously if you’d prefer – about any troublesome wardrobe incidents that have affected you.

Please use the comments below, social media or email us at patricia.thomson@nottingham.ac.uk or amanda.heffernan@monash.edu.

Photo by Syd Wachs on Unsplash

Pat Thomson is Professor of Education in the School of Education, The University of Nottingham, UK View all posts by pat thomson